James Allen, an international High-Performance coach, author, and podcaster, joins us today as we continue our ‘Mindfulness Week’ for Entrepreneurs here on the Introspective. James helps his clients live into their highest potential so they can feel more alive, engaged, purposeful, and free. Aligned with his vision, James takes a very holistic approach to success by helping his clients create a life and business that surpasses their expectations in their health, wealth, and relationships. To James, success is an inner game. This is why he helps his clients with things like mindset, confidence, health & well-being, courage, leadership, high-performance, manifestation, on top of business strategy.

Our topic for today’s episode is all about how you can really manifest opportunities and create your life by building this lifestyle design for yourself. In order for its purpose to be achieved which is being focused on your business, there's a lot that we need to understand about that inner game. For James, in order to succeed at a high level for the long term, which is what High Performance is all about, you will need both a strong mindset coupled with an effective strategy. Don’t forget to listen to learn more about today’s episode.

“When we're really focused on the things that we want to achieve, and fully aligned with our thoughts, feelings and actions, and just like all in, we end up manifesting these amazing things into our life.”

Learn about the five questions that you can ask yourself in determining whether a particular dream is worth your time and energy. 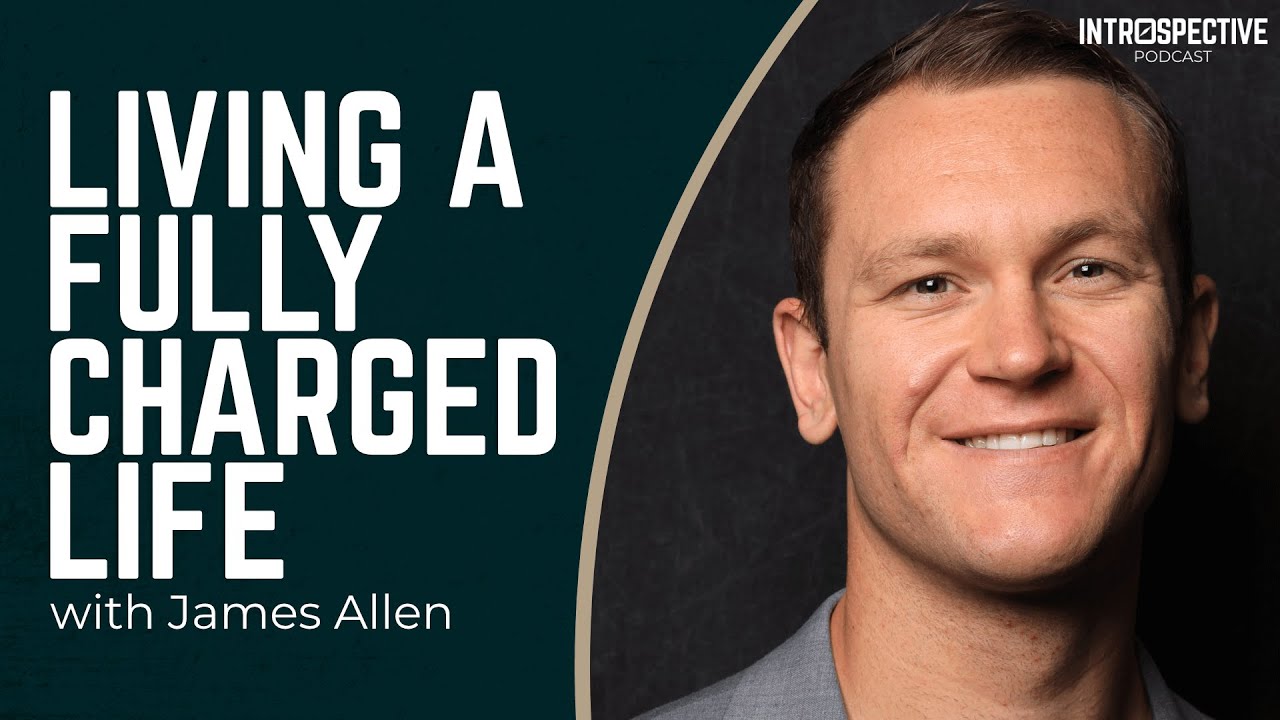 Resources mentioned on this episode

Thank you for taking a deep dive on today’s episode of the Introspective Podcast.  If you found this episode to be interesting, valuable, and provided some fresh perspective for your entrepreneur journey - then head on over to Itunes to subscribe and leave a review with your feedback.  If you’re not an Apple user, then feel free to leave a comment below with your thoughts.  Your feedback is paramount to the success of this show, and provides direction for how I can best serve you.

Please confirm you want to block this member.

You will no longer be able to:

Please note: This action will also remove this member from your connections and send a report to the site admin. Please allow a few minutes for this process to complete.