Justine Mader joins us today as we continue with our Family First Entrepreneurship week here on the Introspective. As a life and business integration coach, Justine helps thriving women break through the glass ceiling without compromising on their priorities. She helps purpose driven entrepreneurs show up as the best version of themselves in life and business. As a coach, speaker, and the co-host of ‘The Virtually Limitless Podcast,’ Justine is down for growth and relationships. Her favorite title is ‘mom’ and that is due to her two little boys that are the force behind her movement and commitment to success in the present.

For this episode, we’re going to shift your perspective towards the whole work-life balance. We’ll talk about something that goes a little bit against the popular belief regarding the balance or how we can distribute our time towards many different things. We’re going to challenge that - thinking about these things a little bit different - in today’s interview with Justine. So, sit back, listen, and just keep an open mind as we go through today’s deep dive!

Learn about the concept of Integrative Lifestyle and how this is different and against the belief of the work-life balance. 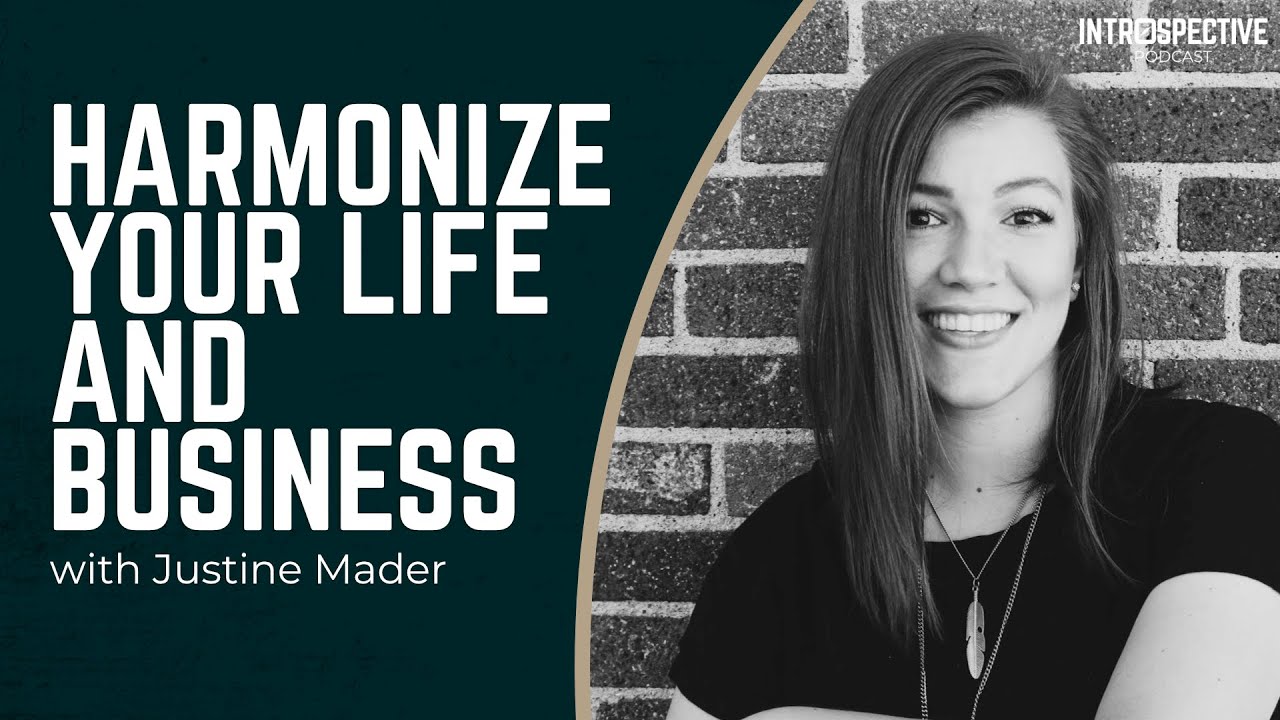 Thank you for taking a deep dive on today’s episode of the Introspective Podcast.  If you found this episode to be interesting, valuable, and provided some fresh perspective for your entrepreneur journey - then head on over to Itunes to subscribe and leave a review with your feedback.  If you’re not an Apple user, then feel free to leave a comment below with your thoughts.  Your feedback is paramount to the success of this show, and provides direction for how I can best serve you.

Please confirm you want to block this member.

You will no longer be able to:

Please note: This action will also remove this member from your connections and send a report to the site admin. Please allow a few minutes for this process to complete.